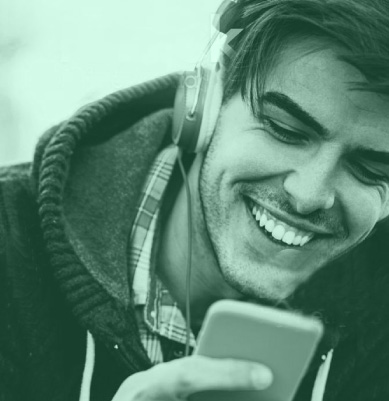 It was clear at the latest since the departure of Peter Pilz that the Greens would rather not make a landslide victory in the 2017 National Council elections. However, that one would slip slippery out of the National Council, but then for some of the party skeptical observers was too much of a punishment. But the voters have decided – and if on Thursday not a miracle happens in the counting of the last election cards, the next legislature will take place for the first time after three decades without the Greens in Parliament. An analysis